CURIOUS, CREATIVE AND ADVENTUROUS BY NATURE

Parafilms works in cinema, TV and new media creating strong narratives and visuals. Their adventure films tell stories about the natural world, often revealling invisible worlds. The team uses advanced cinematography, such as aerial, underwater and macroscopic filming techniques. Their most notorious project is The Plankton Chronicles, a 20 episode documentary series created with Biologist Christian Sardet. The series dives into the bizarre and fascinating world of plankton and has led to multiple media, book, exhibition projects around the globe.

They continue to document and tell unique stories through the use of powerful images. In 2018, they produced Arctic Bloom, a film about an expedition in the Canadian Arctic, a scientific mission to discover the mysteries of the Arctic Phytoplankton Bloom!

Parafilms has produced images for many landmark productions including BBC planet Earth3, Radio Canada, Explora, France Television, National Geographic, Discovery and Documentary Channel. They have also collaborated with many instutions, universities and museums around the world. 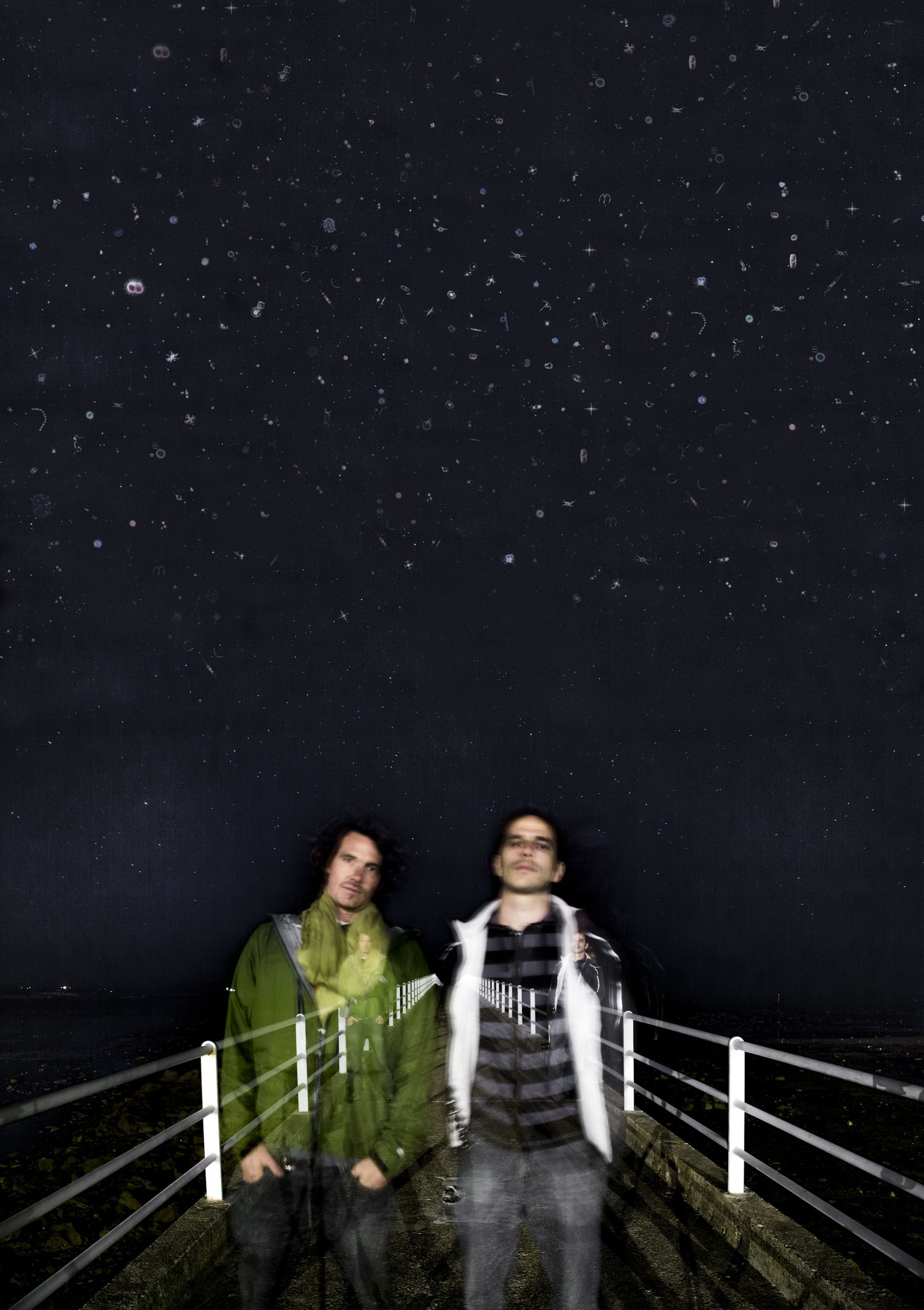 We work with them

Noé has always been interested in art, science, and nature. Trained as a communicator, filmmaker and multimedia designer, he holds a Masters in Art Direction and Multimedia Engineering from the University of Nice, France.

Noé lives in Montreal and focuses on creating film, museum exhibitions and educational projects. In the past years he has participated in several scientific expeditions, archaeology and oceanographic campaigns all around the world.

Noé is an avid snowboarder and skier, he loves hiking and diving in remote places. This is where he finds peace of mind, spirituality, and where his imagination is set free.

Sharif cherishes fiction & documentary filmmaking. A Concordia graduate in Communications, he was Editor-in-Chief of Just Magazine until 2006. Today, his storytelling specializes in audiovisual production.

Sharif has directed many short films, including L’Escargot (2009) which won the festival Pourquoi Pas un Court?, Accès (2009), Doves- Where We’re Calling From (2010), as well as commercial work for Town of Mount-Royal, Tourisme Charlevoix, La Coop Fédérée des Agriculteurs, and other clients. More recently, he has worked with France’s Centre National de Recherche Scientifique for the documentary series Plankton Chronicles.

Sharif seeks art, adventure and a deeper understanding of nature & the human condition.

Parafilms offers a variety of equipement rental possibilities. From Cameras to lights, stabilizers, and advanced cinematography tools. All this gear is available when you hire Parafilms for your production.