Parafilms participated in the Tara Oceans expedition, documenting plankton onboard. The team sailed from Quebec city into the Gulf of St Lawrence, and took shelter in a small bay in Gaspésie while a big storm hit. They ended up in Saint Pierre et Miquelon. During Tara Oceans, Parafilms collaborated with biologist Christian Sardet at the Villefranche Marine Station to create a massive archive of plancton footage and photos and that gave birth to The Plankton Chronicles. 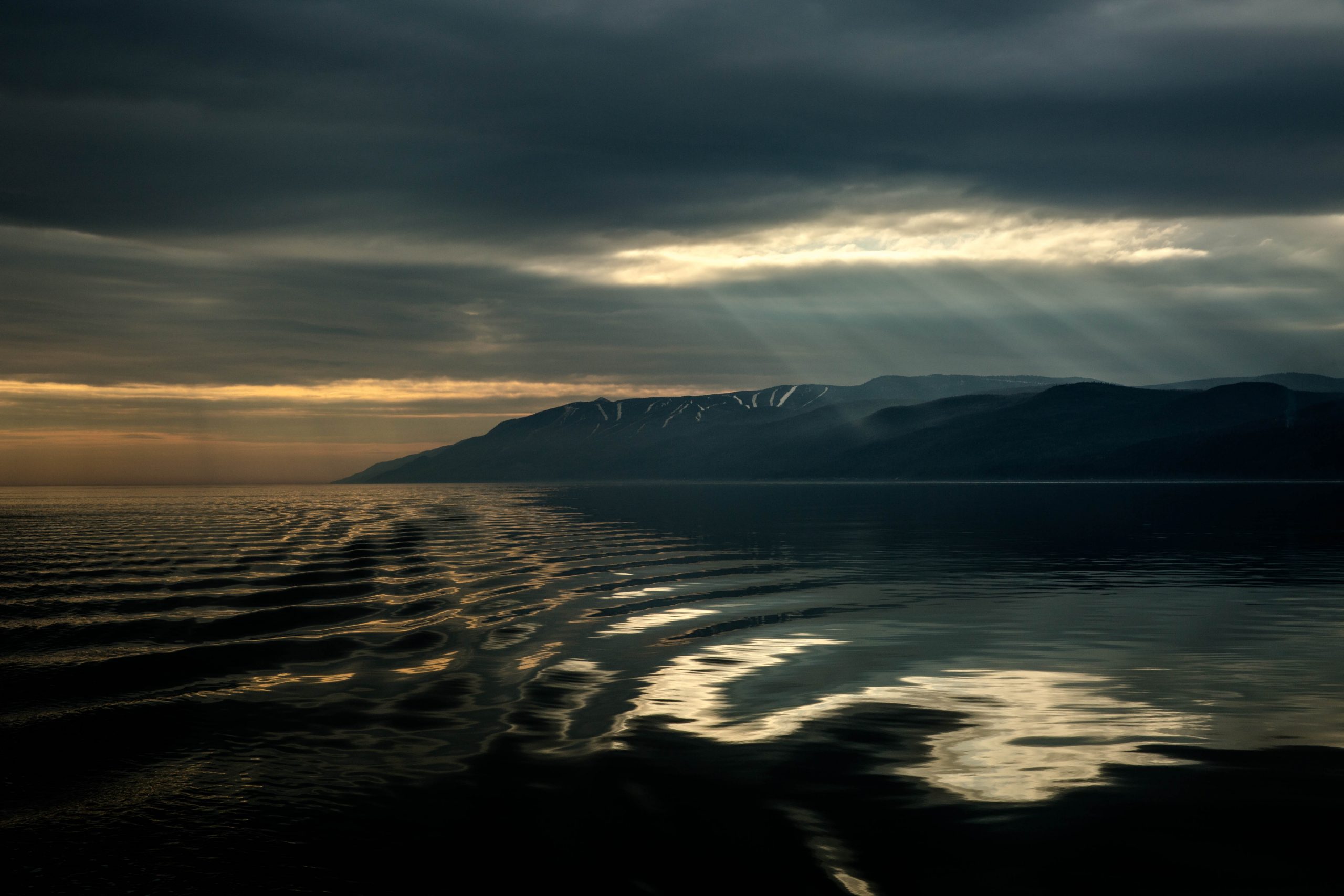 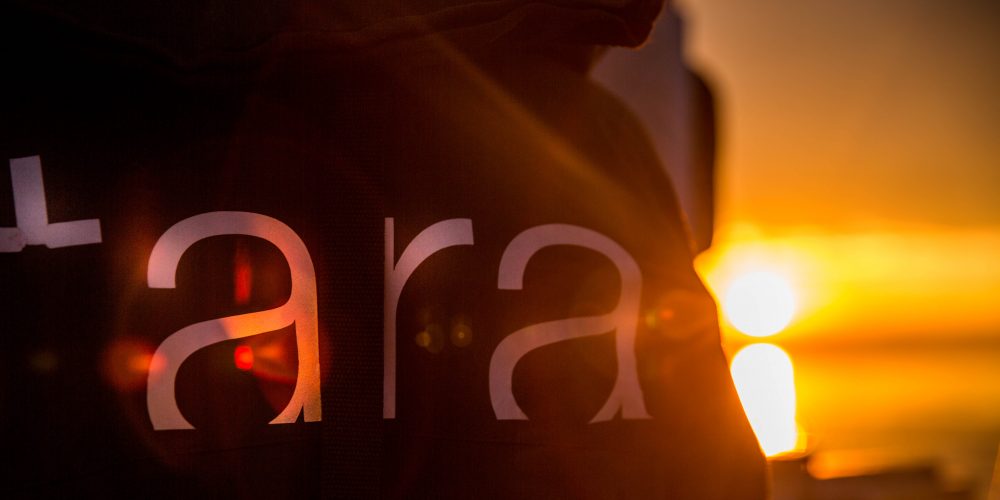 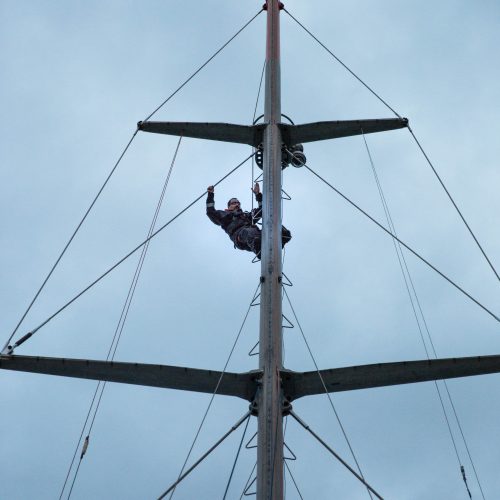 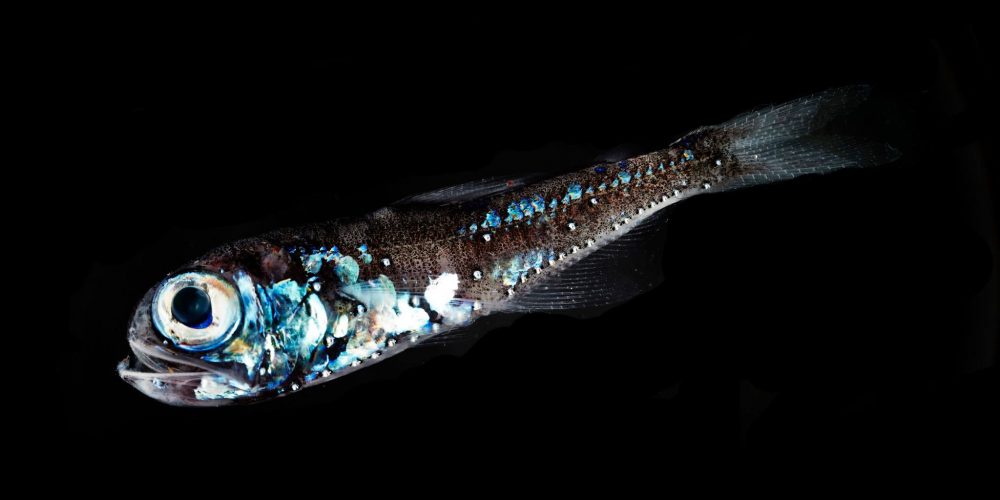 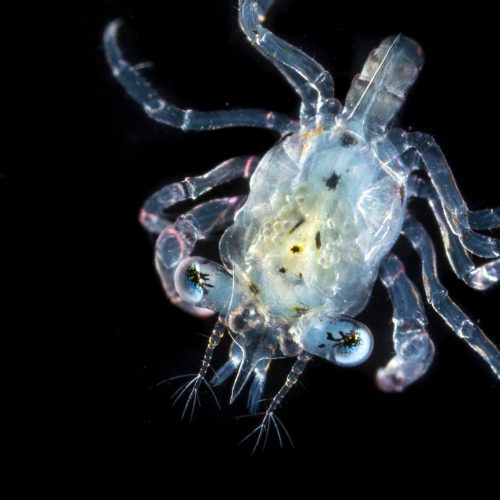 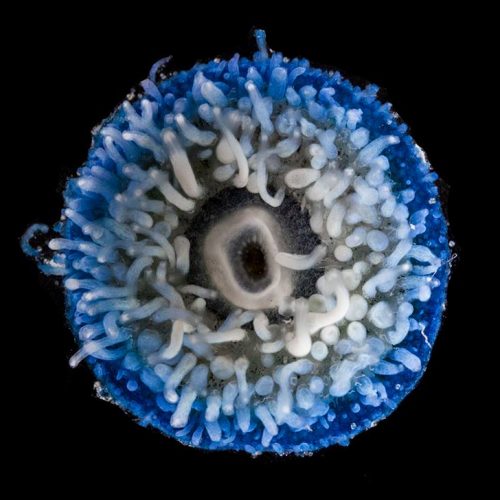 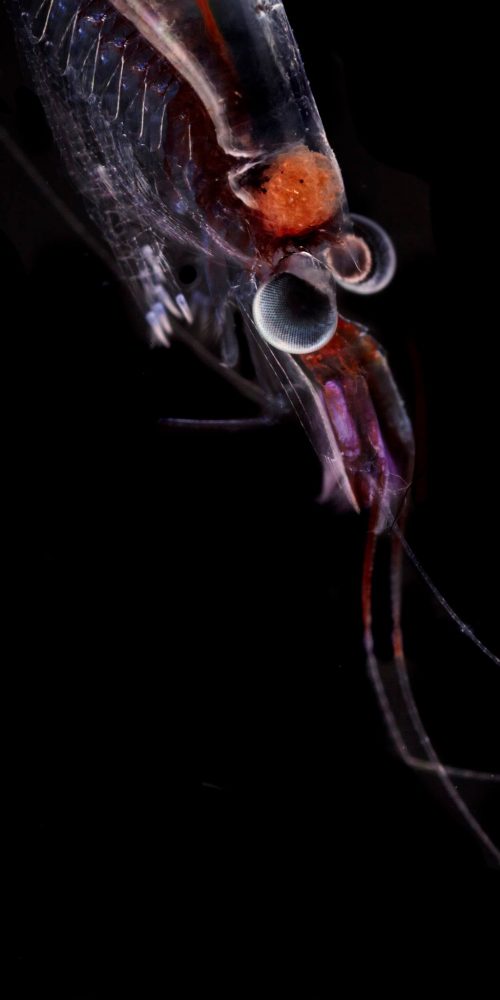 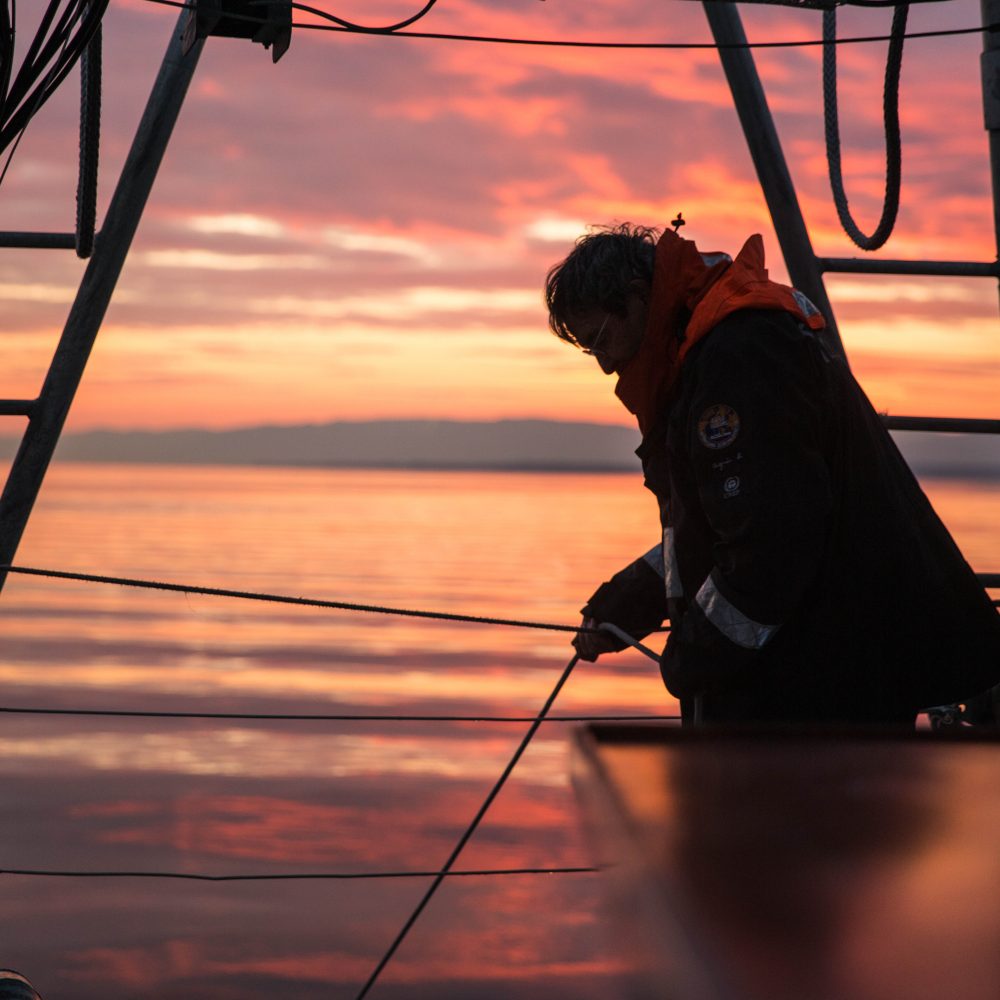 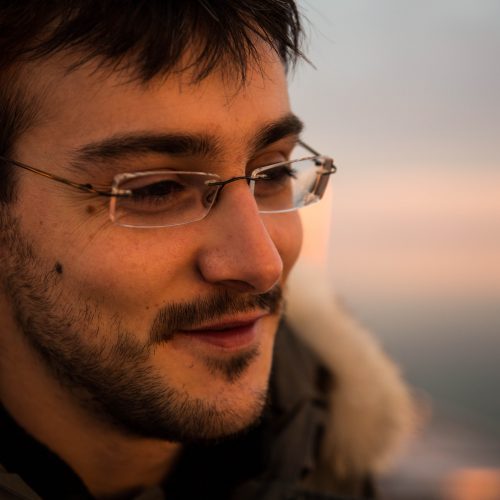 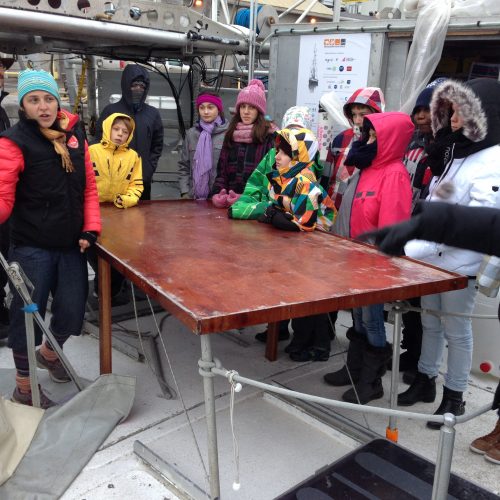 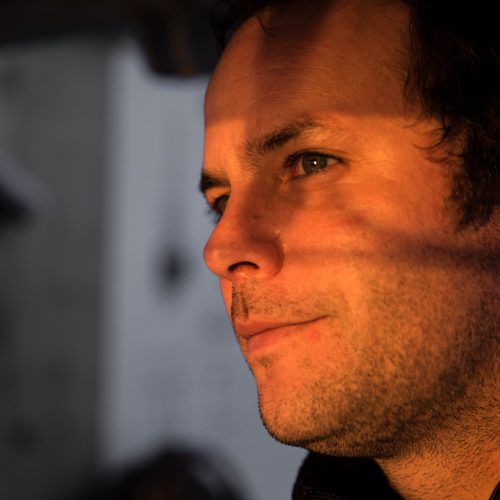